Summary
Creating the first UK retail banking experience for Apple Watch. My team at SapientNitro worked with the client to understand this new market, study and learn about the device, and then designed and delivered an MVP+, which includes the Get Cash feature, a mobile first for a UK bank. 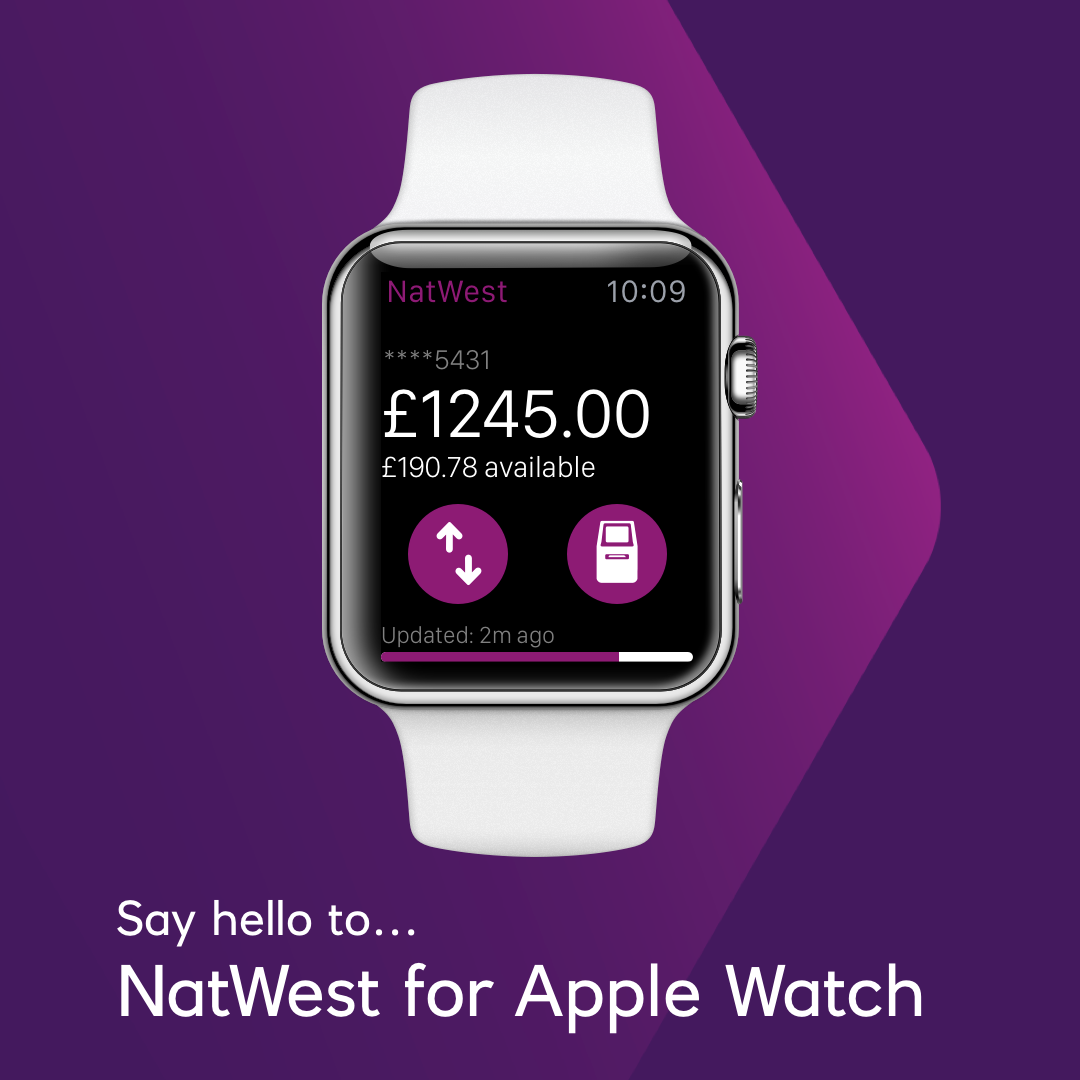 Introduction
Back in March 2015 the RBS native apps team at SapientNitro was briefed to design an app for Apple Watch for NatWest. Whilst this was a very exciting proposition, it presented us with some issues:

The *actual* watch was not to be released until April 24th

No other UK retail bank had done a watch app, let alone a decent wearable offering

‘Wearable devices are a whole new thing’
‘As the iPod did for the portable music market, and the iPhone did for the smartphone market, Apple Watch will define the wearables market.’

‘Everything is in beta’
At that point in time, we really didn’t know where this was going. Outside of Apple Pay, fitness/health trackers and other groups, there were no real stand out apps. 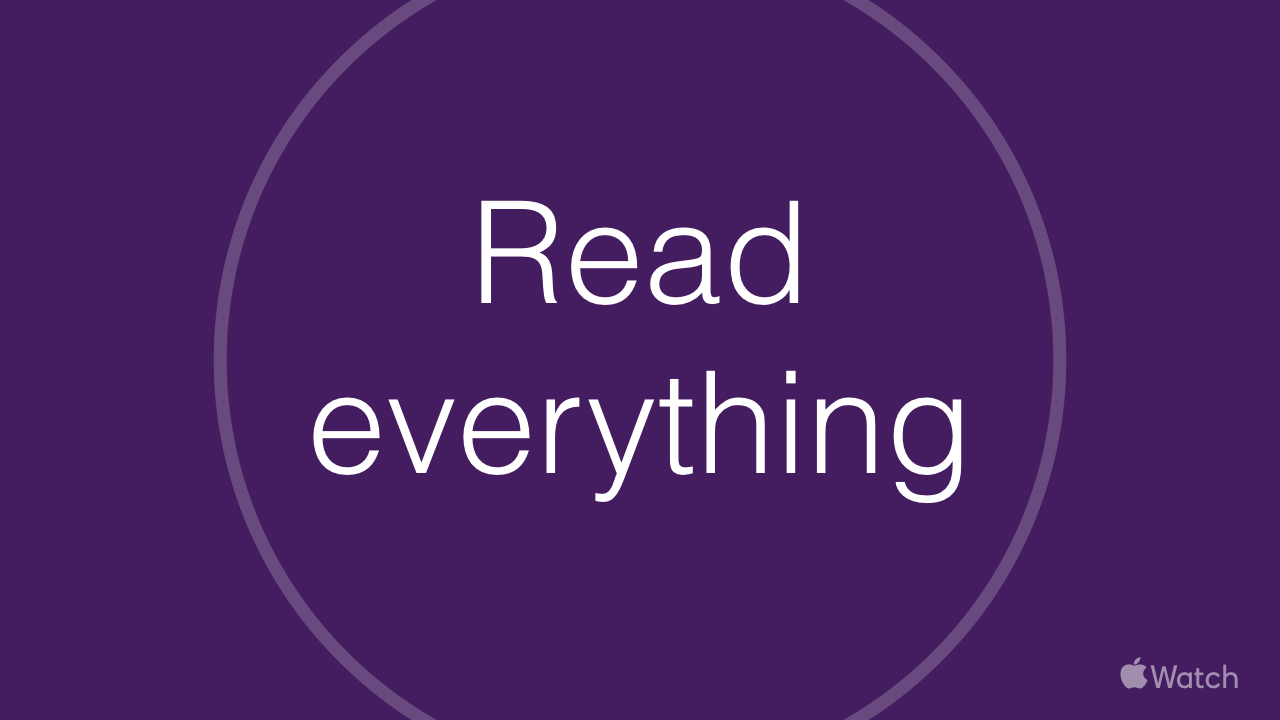 Read EVERYTHING.
Everything I design comes from intelligent research of what is possible from a technical platform perspective, and factoring in the proposed user stories and the minimum viable product we started to put together a solution. 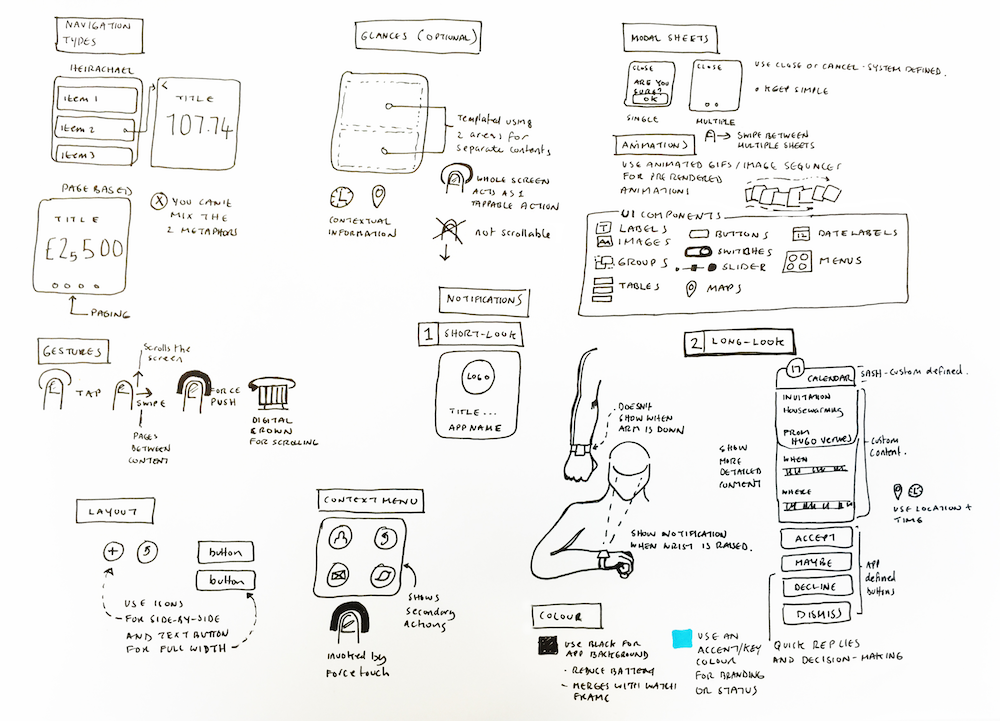 We started by going through every piece of designer and developer documentation.

Then reading insights from the first lucky people﻿ who got hold of one. 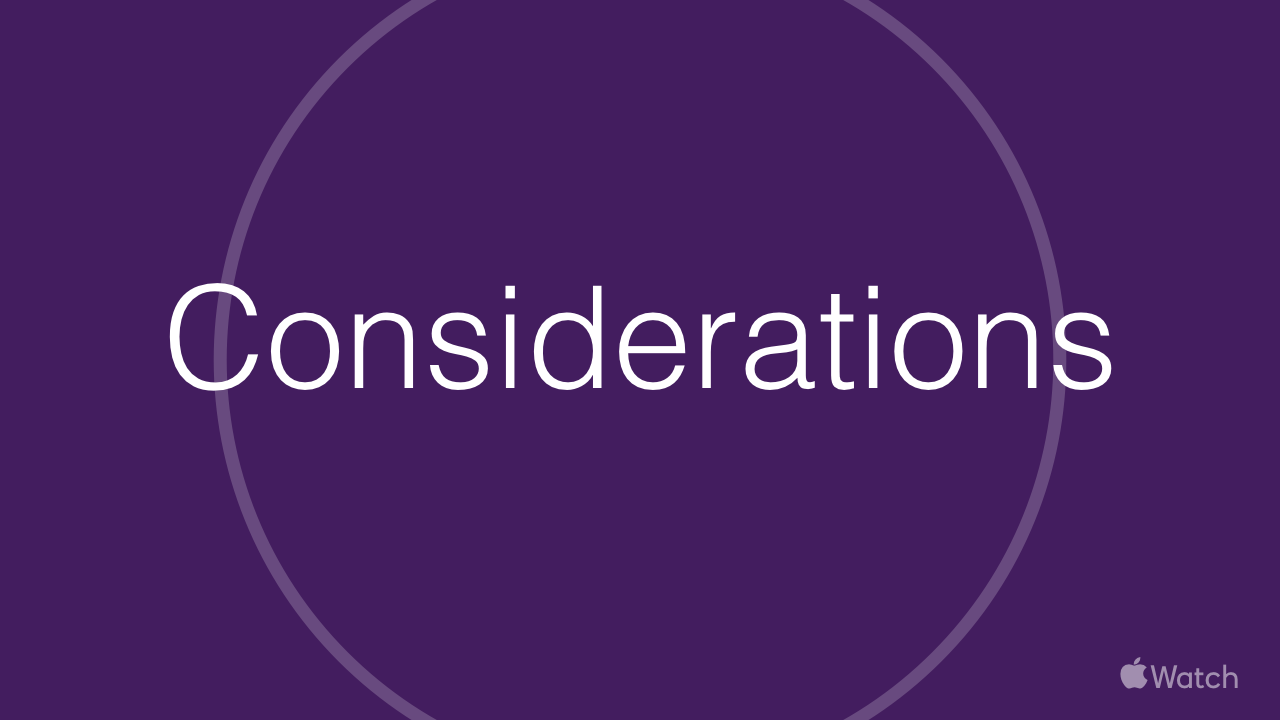 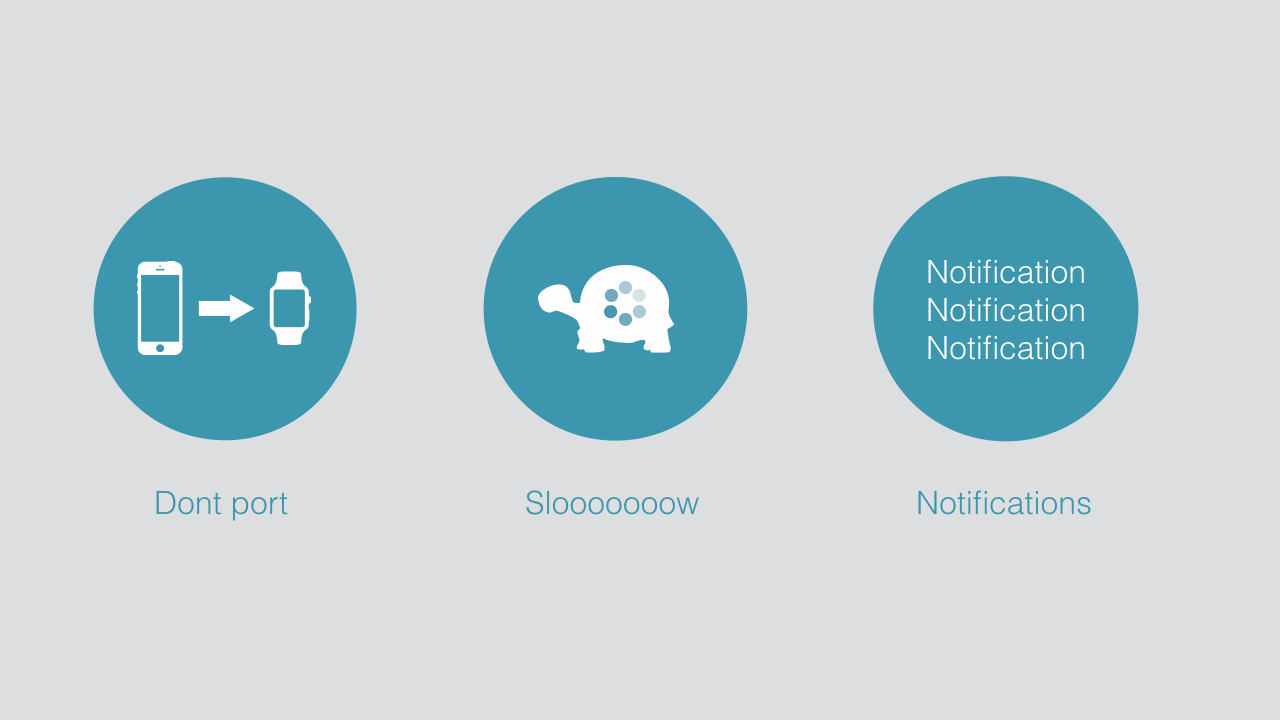 Don’t just port
Don’t just try to port your iPhone app. Pick your best bits. Some things just don’t work on a small screen with no keypad. The Watch is all about passive interaction. Choose the best moments from the experience and make them available for users to fold into their day

Watch is REALLY slow
Allow for the latency between the watch and the phone, and the phone and the API, it can be as much as 10 seconds

Notifications
Notifications are everything. Without them you will struggle to interact with the user on a passive level. 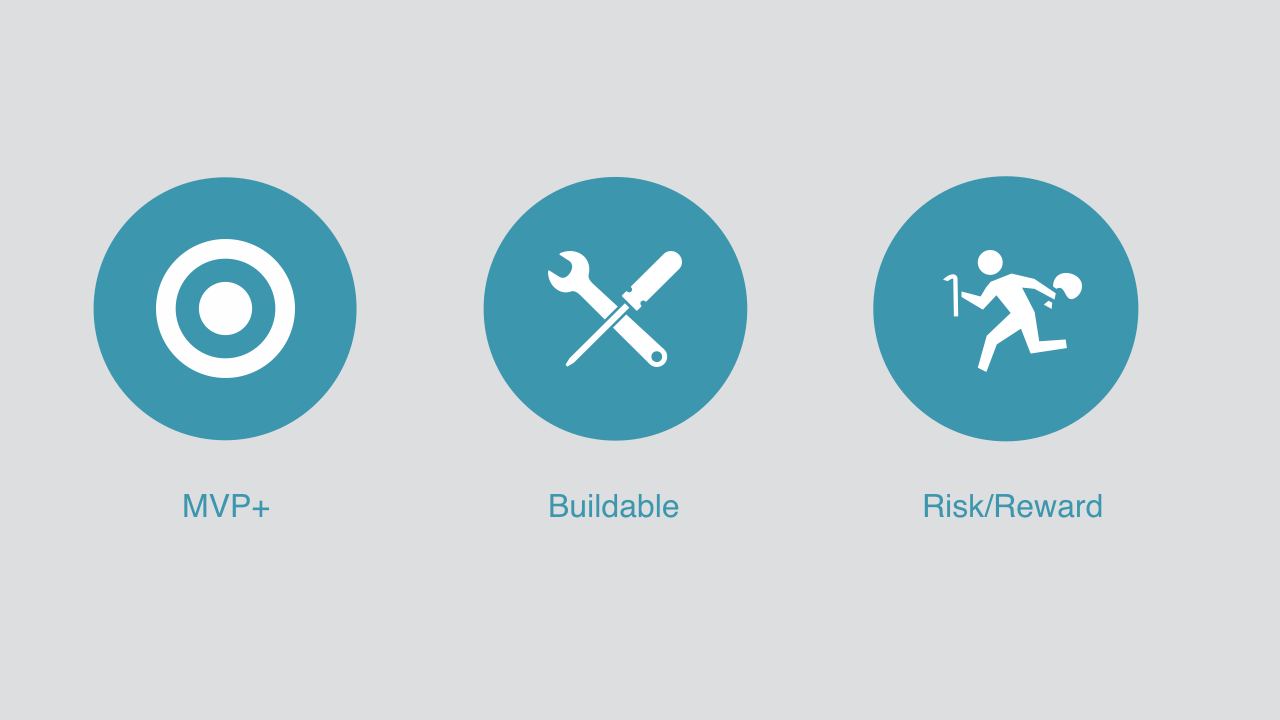 MVP
What is the minimum viable product that we can deliver to market? Most banks will show a balance and maybe transactions, how can we do MVP+

Buildable Solution
What is technically possible given the launch date timeframe, and the needs of the user and the business?

Risk versus reward
How do we hit the sweet spot between providing convenience but respecting privacy and perceived security? 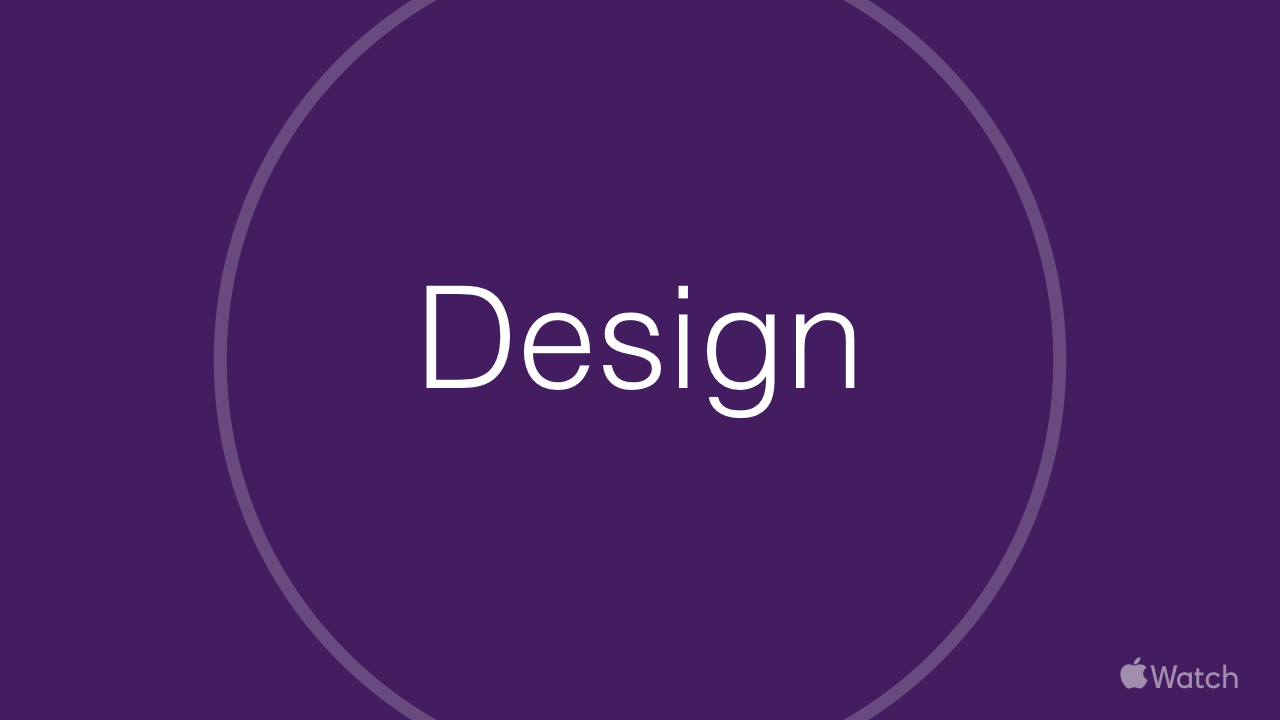 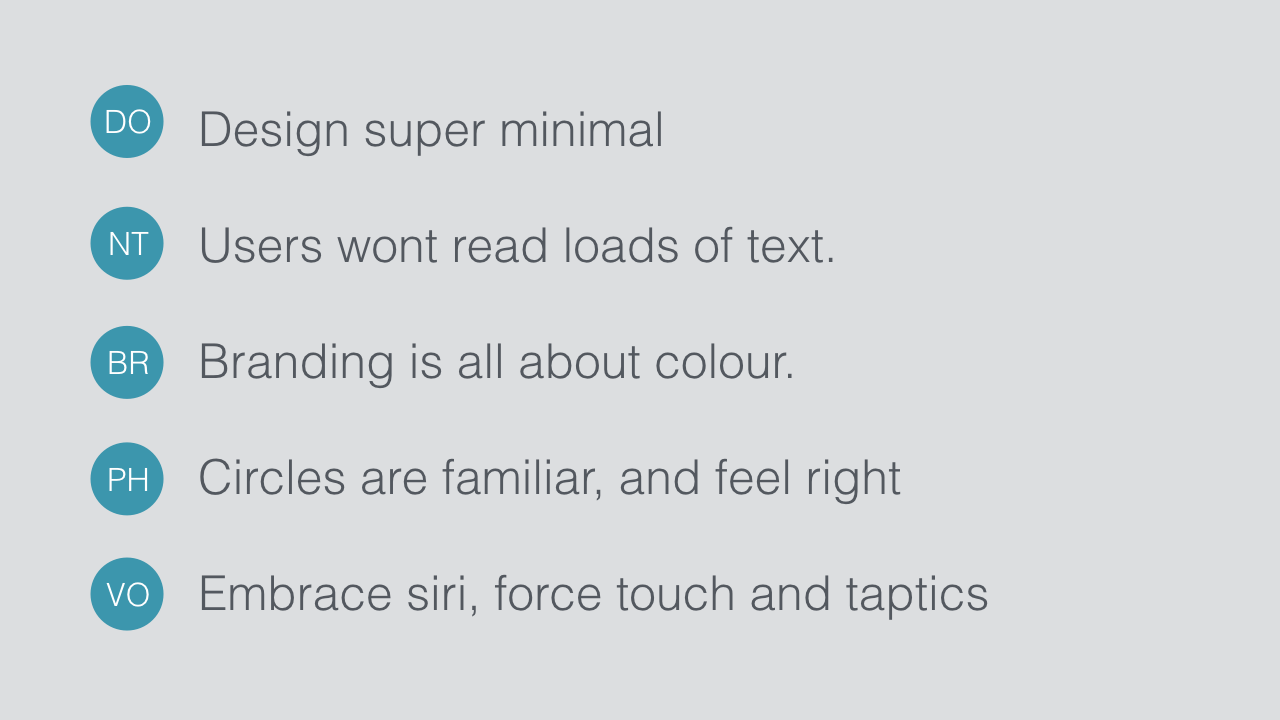 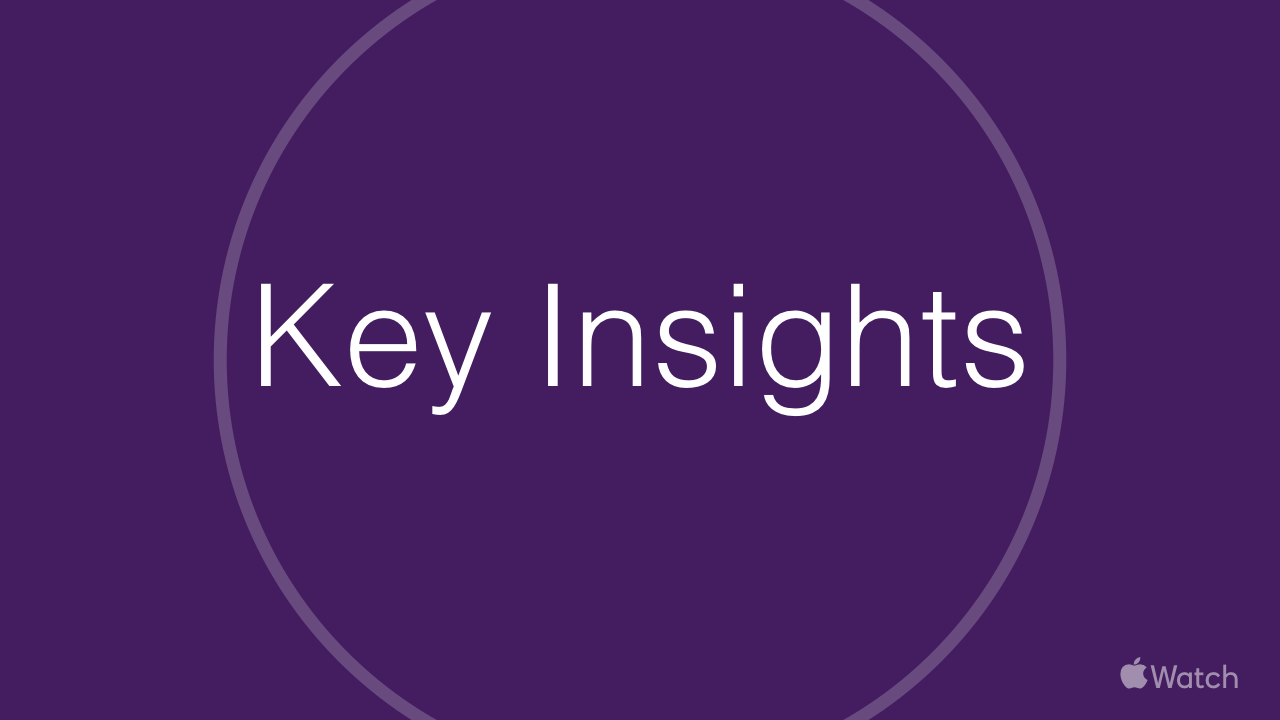 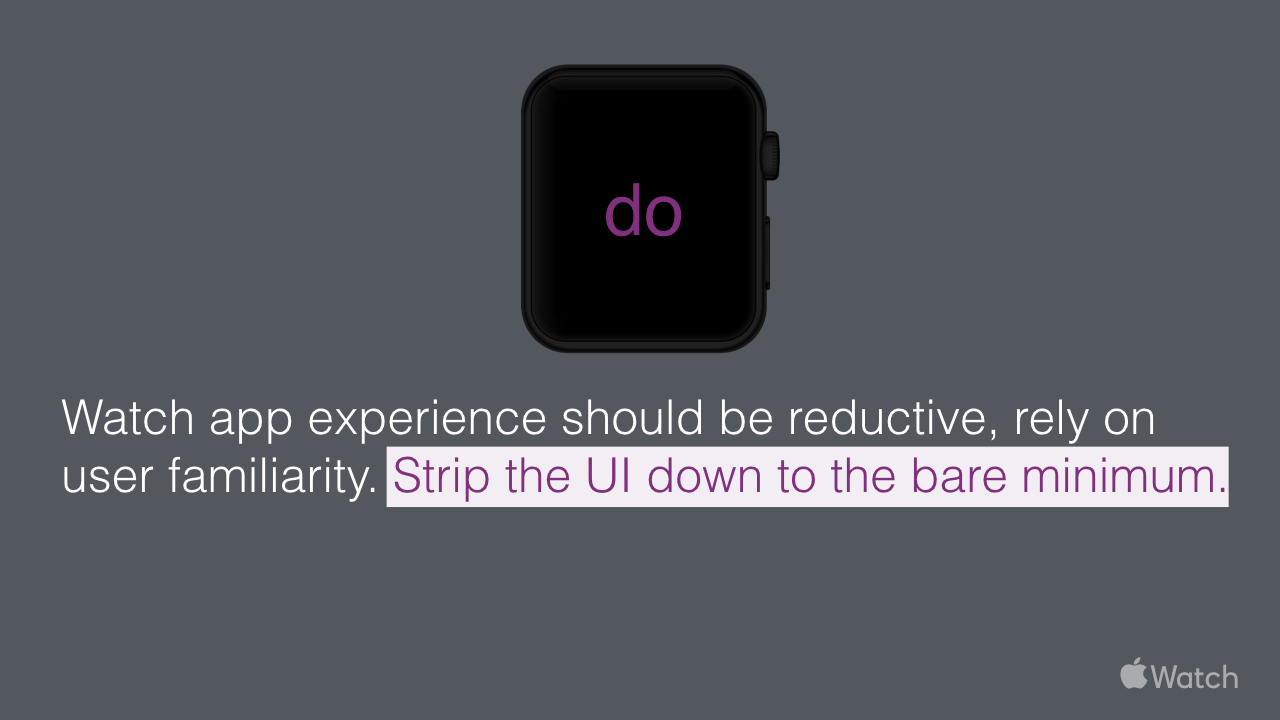 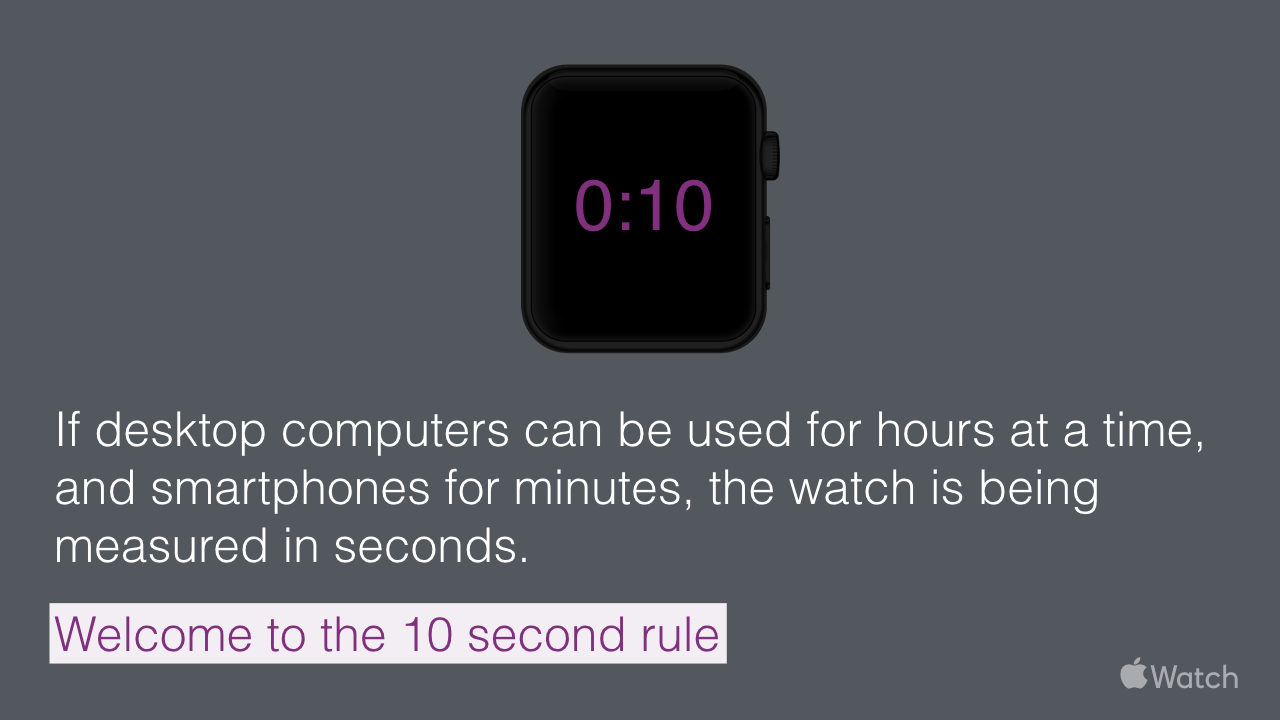 If desktop computers can be used for hours at a time, and smartphones for minutes, the watch is being measured in seconds. Welcome to the 10 second rule

Apple is suggesting developers design their applications to be used for no longer than 10 seconds at a time. 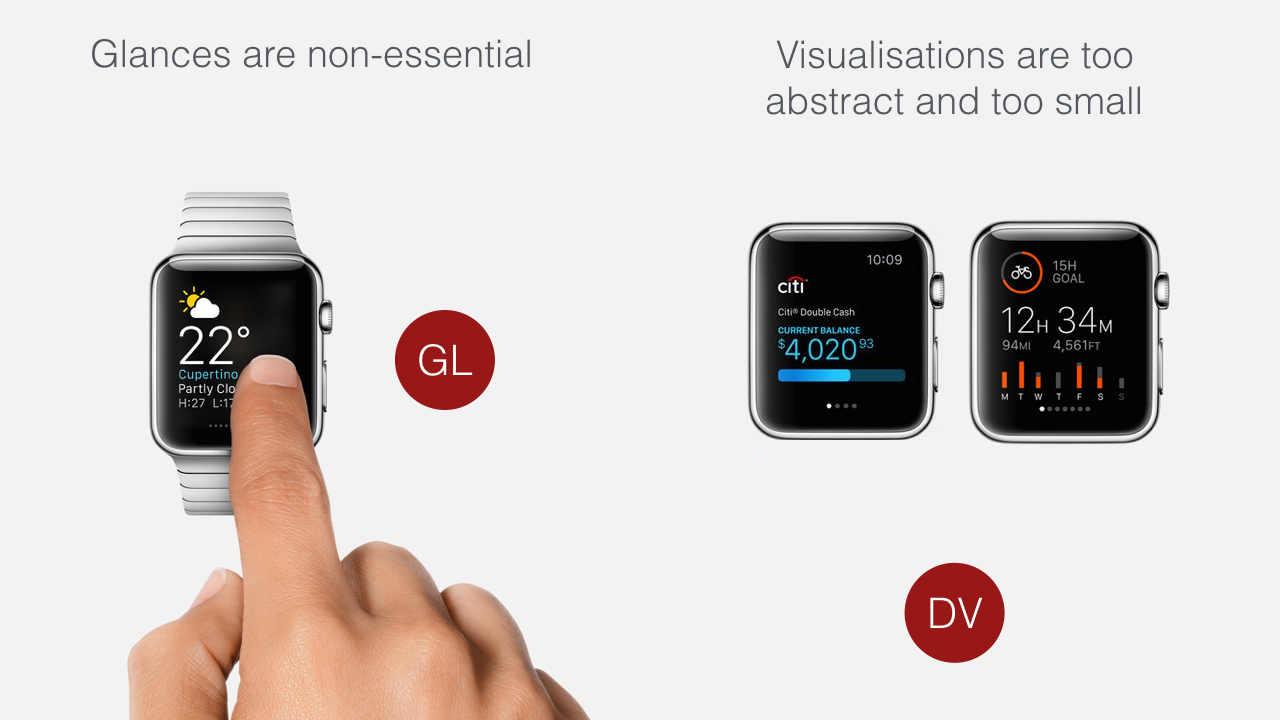 Glances
Glances are nowhere near as important/useful as we thought. Given the limitations of the glance screen, we spent far too much time worrying about it

Visualisations
People had no idea what they meant, and how they related to their money 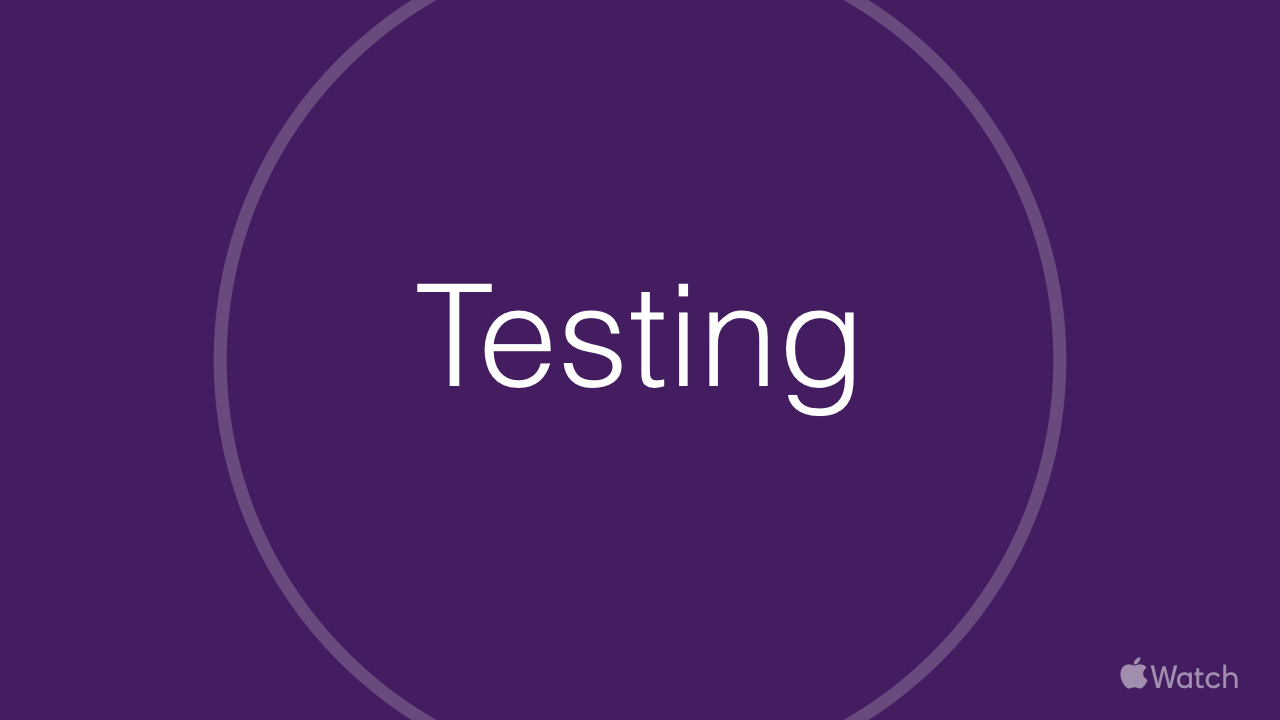 Testing
With no actual Apple Watch, we needed to get some feedback as to what the customers might want from a wearable. Time for some in-branch Guerrilla testing. We showed fake screens on a Samsung Gear Watch and asked a series of questions. 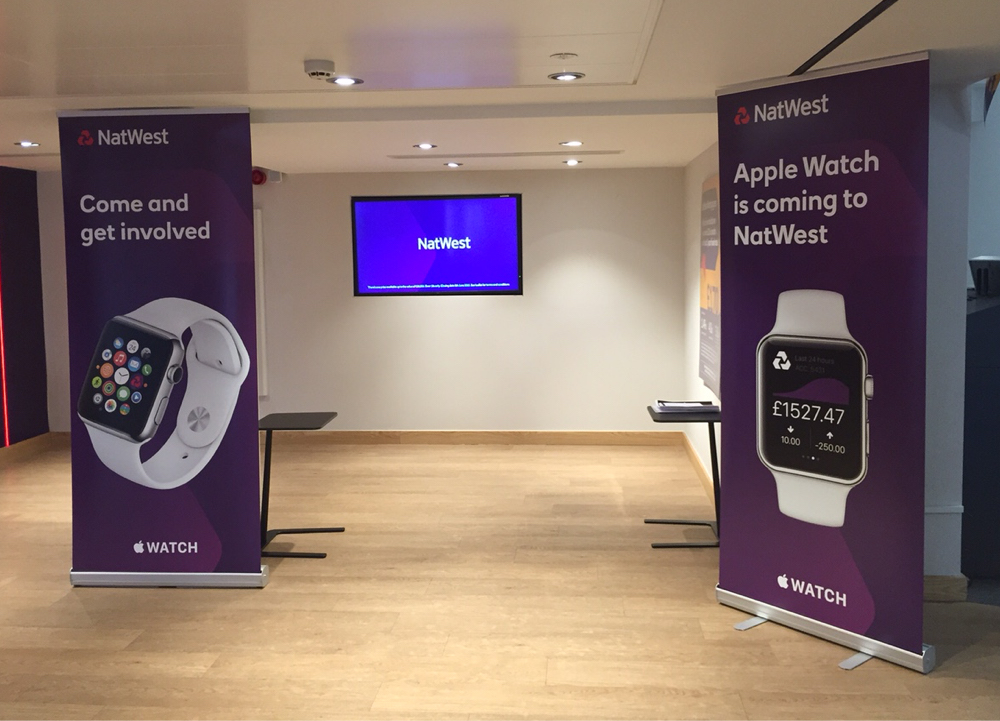 Most customers had no idea what the Apple Watch was, or what they wanted.

We focused on the glance, and how people felt about seeing a small visualisation of their money, and looked at simple questions such as ‘how many transactions would you expect to see’ and ‘how do you feel about seeing your available balance at a glance.

Issues with the in-branch testing:

Most people are in the branch because they don’t bank on the mobile/desktop, so wont be conversant with the digital products and services 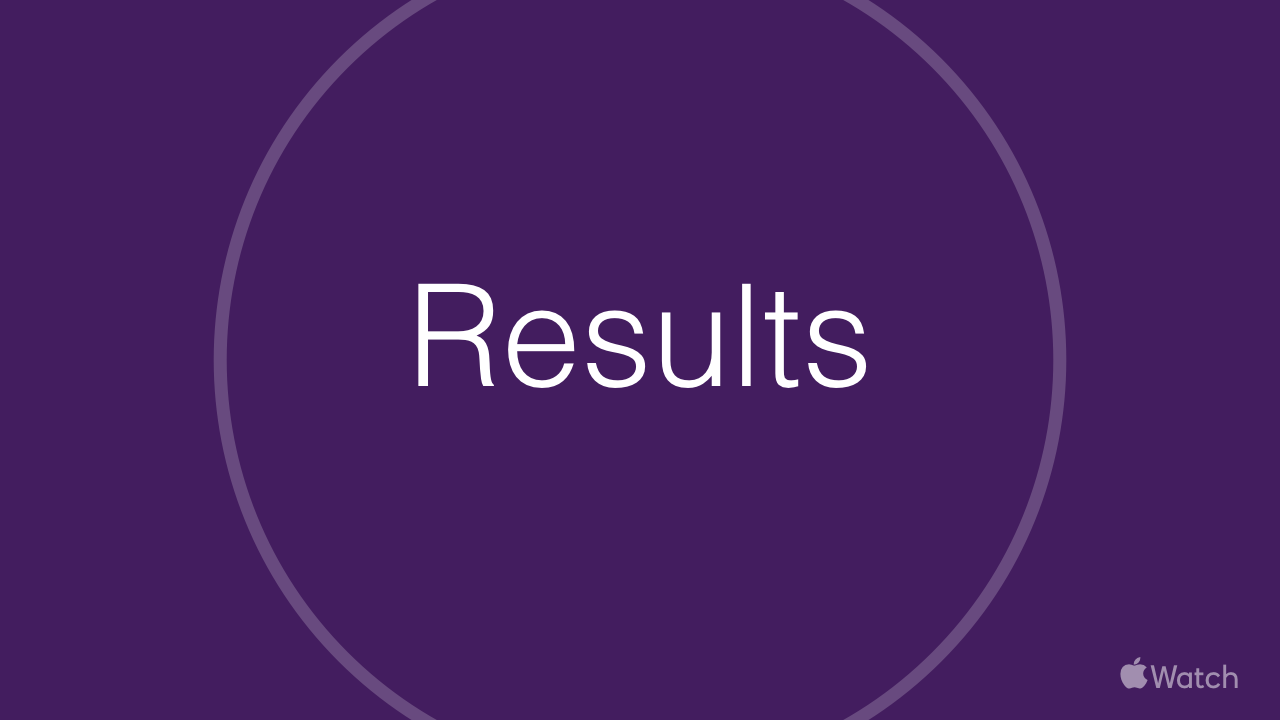 The app was launched on July 2015 to great reviews. It was the first UK retail banking on an Apple Watch.

Since its launch, more than 15,000 Apple Watch users have installed the NatWest app – easily surpassing the target of 1,000. More so, 10% of regular users are using the award-winning Get Cash feature, thus maintaining a market-leading NPS score for mobile and delivering on the promise of 'Helpful Banking'. 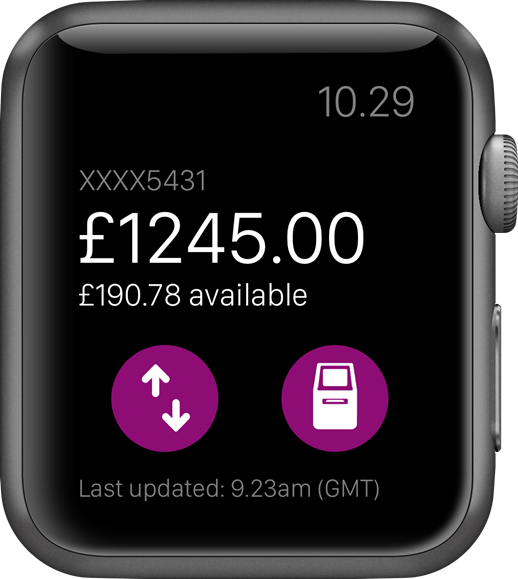 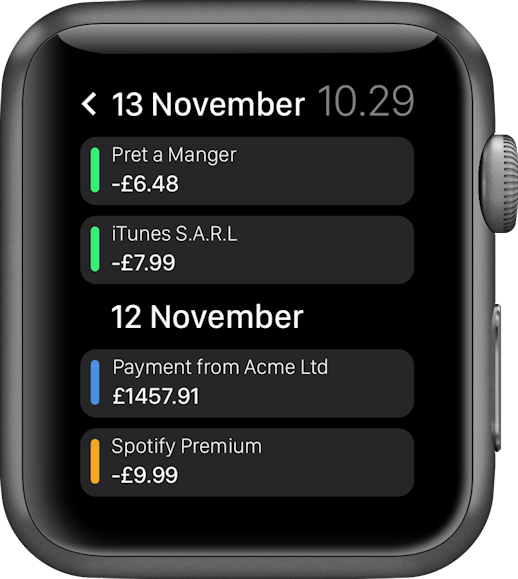 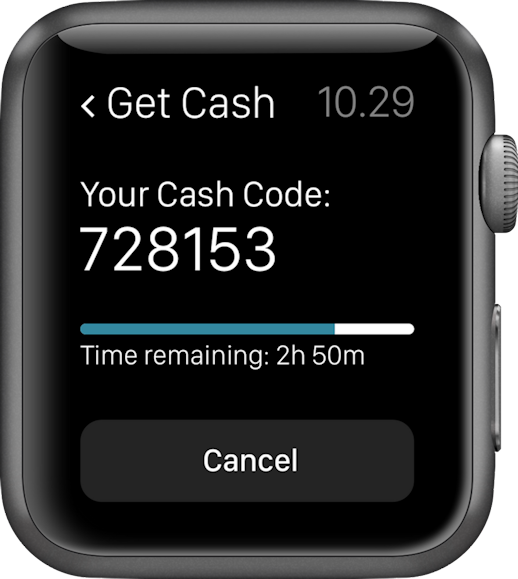 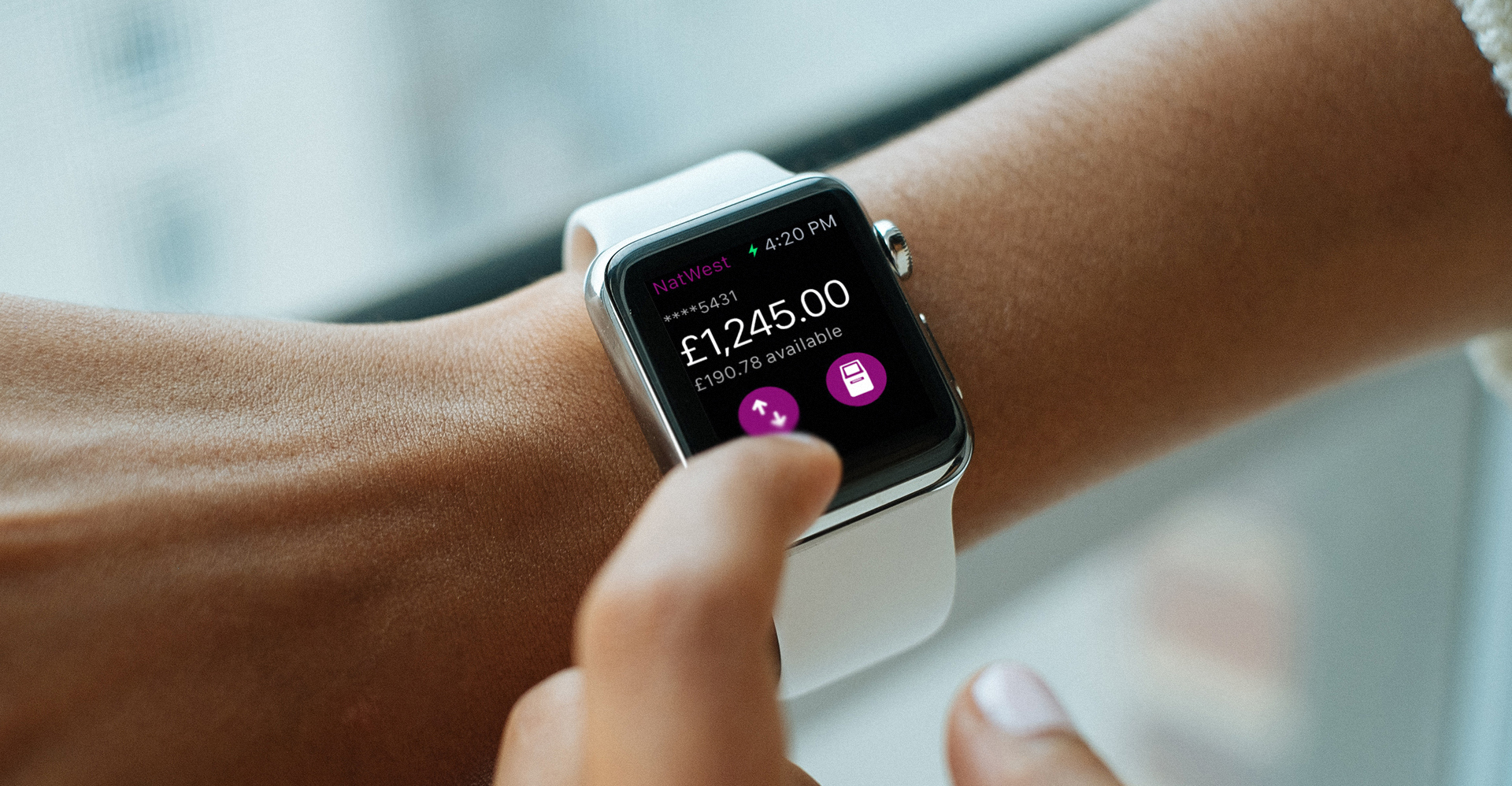 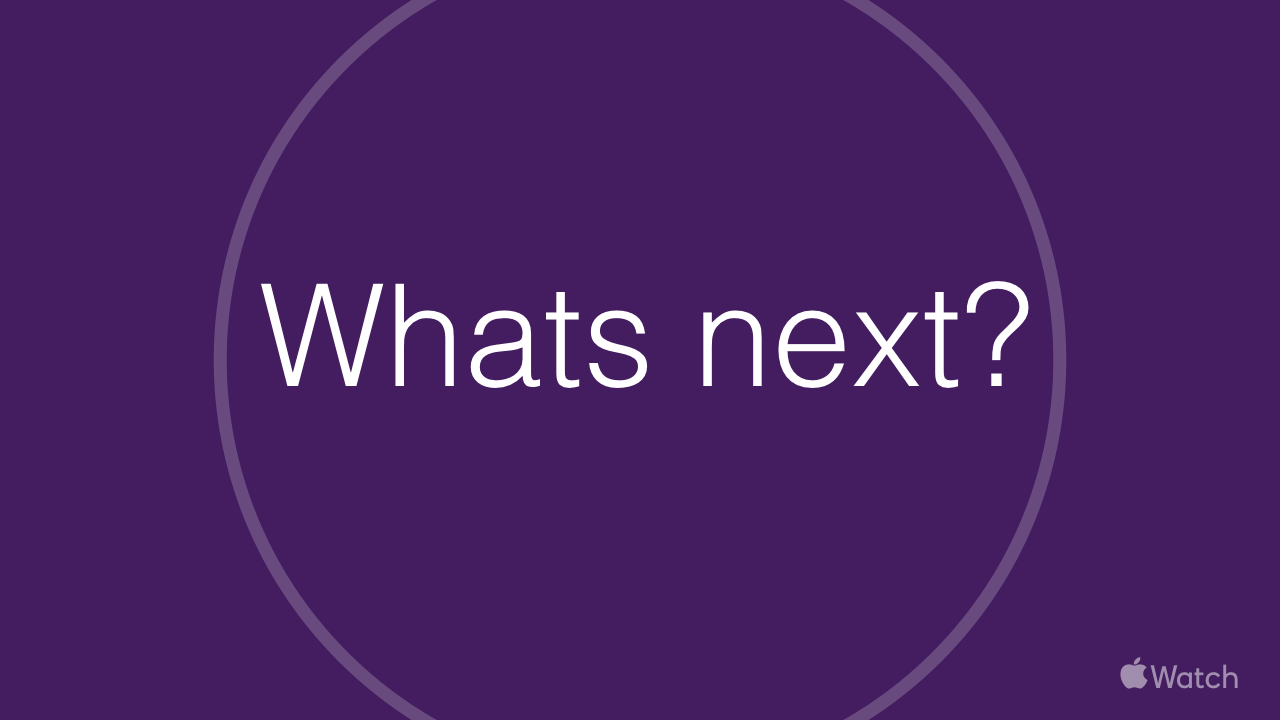 Whats Next?
Unpack the iPhone app and go for Version 2.0